The Year of St Joseph Pope Francis has declared a special Year of St Joseph to mark the 150th anniversary of Bl Pius IX’s proclamation of St Joseph as Patron of the Universal Church.

In an Apostolic Letter, Patris corde – With a father’s heart – Pope Francis describes the guardian of Our Lord as beloved, tender and loving, obedient, accepting father; one, who is both courageous and industrious, content to live and work “in the shadows” while he protected and provided for our Lord and Our Lady.

“His patient silence was the prelude to concrete expressions of trust,” Pope Francis wrote in the Letter. “Our world today needs fathers,” he said. “It has no use for tyrants who would domineer others as a means of compensating for their own needs,” and “rejects those who confuse authority with authoritarianism, service with servility, discussion with oppression, charity with a welfare mentality, power with destruction.”

Vatican News explains that Pope Francis wrote the letter “against the backdrop of the Covid-19 pandemic” and seeks to articulate some of the manifold ways in which the global emergency has laid bare to us out interdependence and our common humanity.

“Each of us,” Pope Francis wrote, “can discover in Joseph – the man who goes unnoticed, a daily, discreet and hidden presence – an intercessor, a support and a guide in times of trouble. Saint Joseph reminds us that those who appear hidden or in the shadows can play an incomparable role in the history of salvation.”

“A word of recognition and of gratitude,” Pope Francis wrote, “is due to them all.”

The Letter concludes with a prayer to St Joseph, reproduced here below in its official English translation:

Hail, Guardian of the Redeemer,
Spouse of the Blessed Virgin Mary.
To you God entrusted his only Son;
in you Mary placed her trust;
with you Christ became man.

Blessed Joseph, to us too,
show yourself a father
and guide us in the path of life.
Obtain for us grace, mercy, and courage,
and defend us from every evil.  Amen. 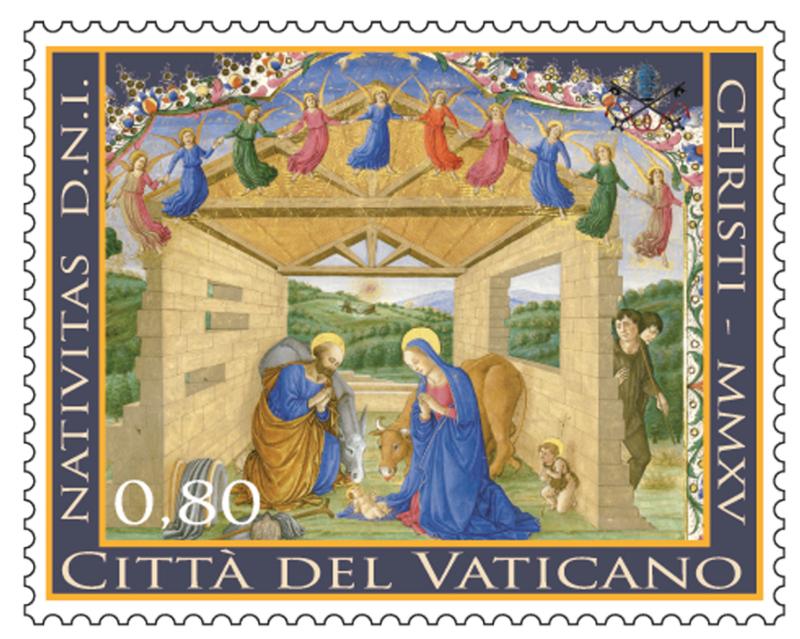